Welcome to the Fantastic Flying Book Club hosted blog tour for How The Light Gets In by Katy Upperman! I was so excited to participate in this tour, and I hope you’re excited to read it!

Below is the official tour schedule and at the end of this post will be details for the giveaway. Let’s get started!

How The Light Gets In by Katy Upperman, published August 6th, 2019 by Swoon Reads. Recommended reading age is 13+

Since her sister’s tragic death, seventeen-year-old Callie Ryan has basically given up. Her grades have plummeted, she’s quit her swim team, and she barely recognizes the people her parents have become.
When she returns to her aunt’s run-down coastal Victorian one year after Chloe’s death, Callie resigns herself to a summer of guilt and home renovations. She doesn’t expect to be charmed by the tiny coastal town or by Tucker Morgan, a local boy brimming with sunshine.
But even as her days begin to brighten, Callie’s nights are crowded with chilling dreams, unanswered questions, and eerie phenomenon that have her convinced she’s being haunted. Will Callie be able to figure out what her sister is trying to communicate before it’s too late?

Katy’s debut novel, Kissing Max Holden, was published August 1, 2017, and her sophomore effort, The Impossibility of Us, released July 31, 2018. Her third novel, How the Light Gets In, will be out August 6, 2019. All three books are with Swoon Reads/Macmillan. She’s represented by Victoria Marini of the Irene Goodman Agency.

This book is a story about healing, moving on, and understanding with a touch of new relationships, all while taking place in a small coastal Oregon town. It has romance, B&B renovations, ghosts, small town drama, kittens, and swimming. If you’re looking for a quick, easy book to read that gets you invested in the characters (past and present) then this is a good book for you!

I read it in a day, and loved the aesthetic of a summer beach town in Oregon combined with hauntings and renovating a Victorian B&B with a dark history. Also, there are kittens and a cute bookshop. Who doesn’t love that?

The romance is cute and I liked how they actually had to work through their issues instead of ignoring them, or breaking up because of it. Tucker is so sweet with Callie and you can really see her opening up when she’s around him.

How The Light Gets In by Katy Upperman is a good summer book and I would recommend it, especially as a quick beach read!

Prize: Win (1) copy of HOW THE LIGHT GETS IN by Katy Upperman and some swag (INT)

Thank you to The FFBC, Katy Upperman and Swoon Reads for sending me an advance copy of How The Light Gets In and allowing me to participate in this blog tour!

5 thoughts on “Blog Tour: How The Light Gets In by Katy Upperman (Review & Giveaway!)” 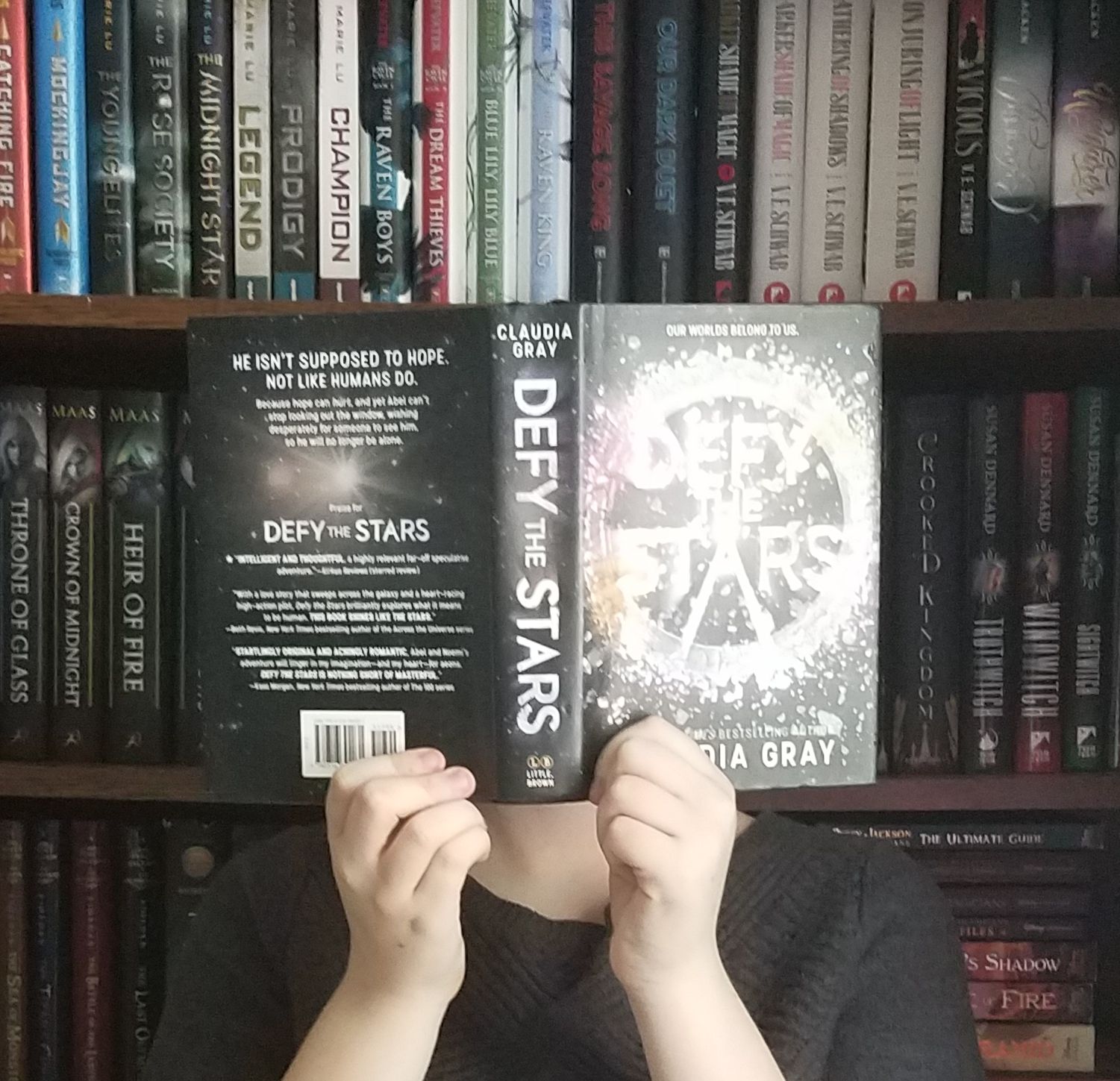