Hey, and welcome to day 11 of Blogtober! Today I am (finally) reviewing Keeper of The Lost Cities! I read this a while ago so I hope I remember everything I wanted to, but I am excited that I’m finally getting a chance to talk about this book because I have the second one out from the library and I can’t wait to read it! I’ve been making myself wait to read it so I could write this review without mixing my thoughts up between the books. Shall we?

Twelve-year-old Sophie Foster has a secret. She’s a Telepath—someone who hears the thoughts of everyone around her. It’s a talent she’s never known how to explain.

Everything changes the day she meets Fitz, a mysterious boy who appears out of nowhere and also reads minds. She discovers there’s a place she does belong, and that staying with her family will place her in grave danger. In the blink of an eye, Sophie is forced to leave behind everything and start a new life in a place that is vastly different from anything she has ever known.

Sophie has new rules to learn and new skills to master, and not everyone is thrilled that she has come “home.”
There are secrets buried deep in Sophie’s memory—secrets about who she really is and why she was hidden among humans—that other people desperately want. Would even kill for.

In this page-turning debut, Shannon Messenger creates a riveting story where one girl must figure out why she is the key to her brand-new world, before the wrong person finds the answer first.

Shannon Messenger graduated from the USC School of Cinematic Arts where she learned—among other things—that she liked watching movies much better than making them. She’s studied art, screenwriting, and film production, but realized her real passion was writing stories for children. She’s the New York Times and USA Today bestselling author of the award-winning middle grade series, Keeper of the Lost Cities, as well as the Sky Fall series for young adults. Her books have been featured on multiple state reading lists, published in numerous countries, and translated into many different languages. She lives in Southern California with an embarrassing number of cats.

I got this book from the Beach Blanket Book Club program that Girls Life asked me to participate in (recap linked HERE). I remember thinking that I don’t normally read middle grade books, but the synopsis sounded so interesting! I saved it for testing out painting the edges of a book (and I succeeded)! When it came time to separate the pages, I realized I would have to turn each an every page so I figured I might as well read the book while I did it. I’m glad I did!

This is a middle grade introductory book into a 9 book series (book 8 comes out this year!). I really love how you can tell it’s a fantasy, with intricate world building, growing character arcs, and awesome plots, but it’s not as stressful as a YA fantasy series might be. It still deals with important subjects, such as building new friendships and dealing with jealousy between friends, having to leave her family behind for a new family, politics, suspension/detention, and more.

I really enjoyed how complex the world is. All the small differences between this new world versus her old Earth world, like dinosaurs, magical abilities, Elves, and more! The characters were relatable and funny, and I loved the plot Shannon Messenger set up for the arc of the series. I’m really excited to see what happens with Sophie and her lineage and subsequent magical abilities!

Sophie is my favorite character, but I really loved Keefe as well. I can’t wait to read more with him, as well as Fitz and Biana!

In my Goodreads review that I wrote immediately after finishing the book, I mentioned that I normally don’t like to read about a new student who is always failing, because second hand embarrassment, but this book handled it well.

I’m glad that this is such a large series, and I highly recommend it to those who were maybe hesitating on reading it!

I’ve been waiting to read book two in this series until I had written this review so I wouldn’t get the books mixed up with each other, and I’ve had it out from the library for about a month now. I can’t wait to read it soon, now!

Have you read this series? What did you think? Who is your favorite character?

2 thoughts on “Blogtober: Keeper of The Lost Cities by Shannon Messenger (Review)” 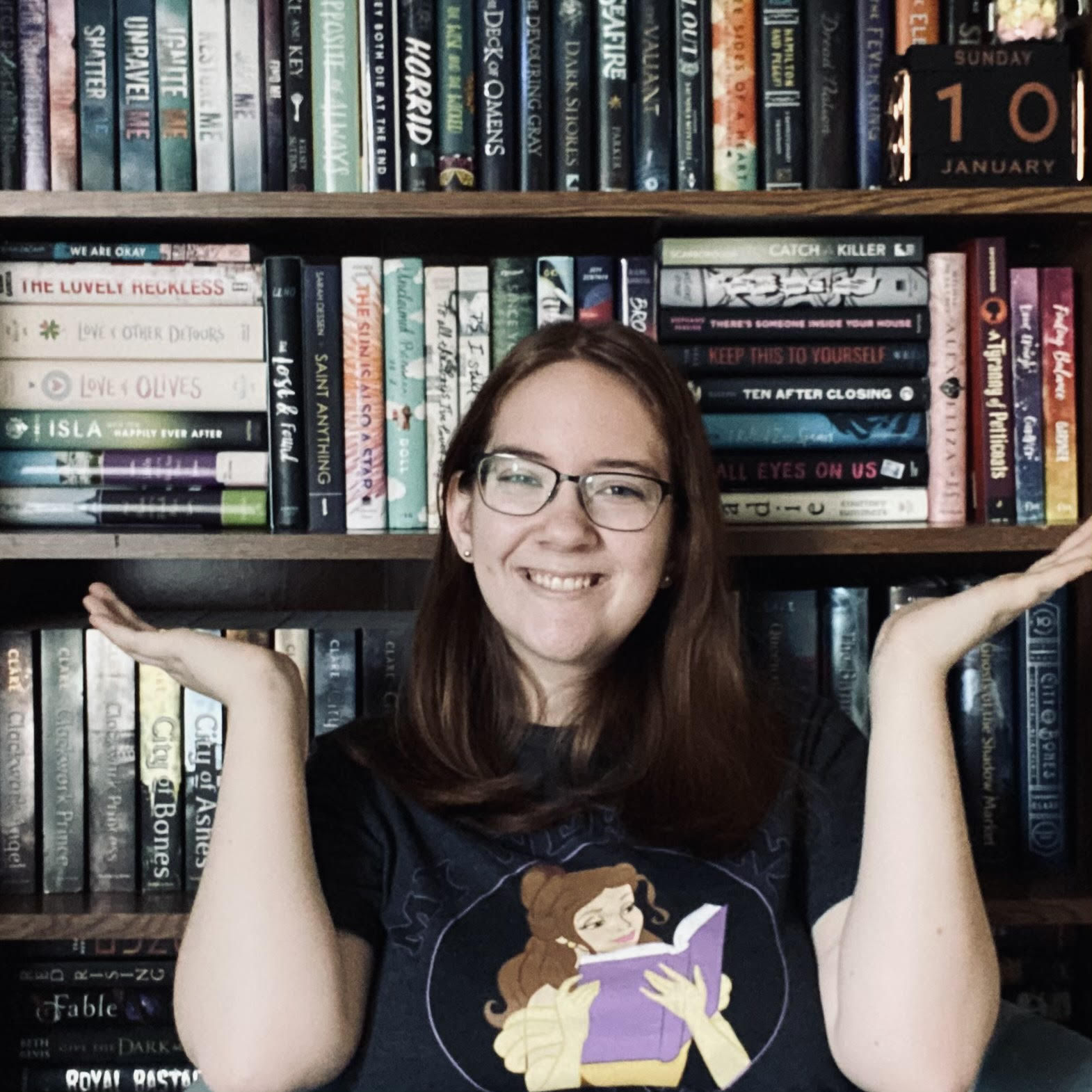